No items found.
Product is not available in this quantity.

VIA IPO ENTERTAINMENT, A DIVISION OF THE IPO GROUP 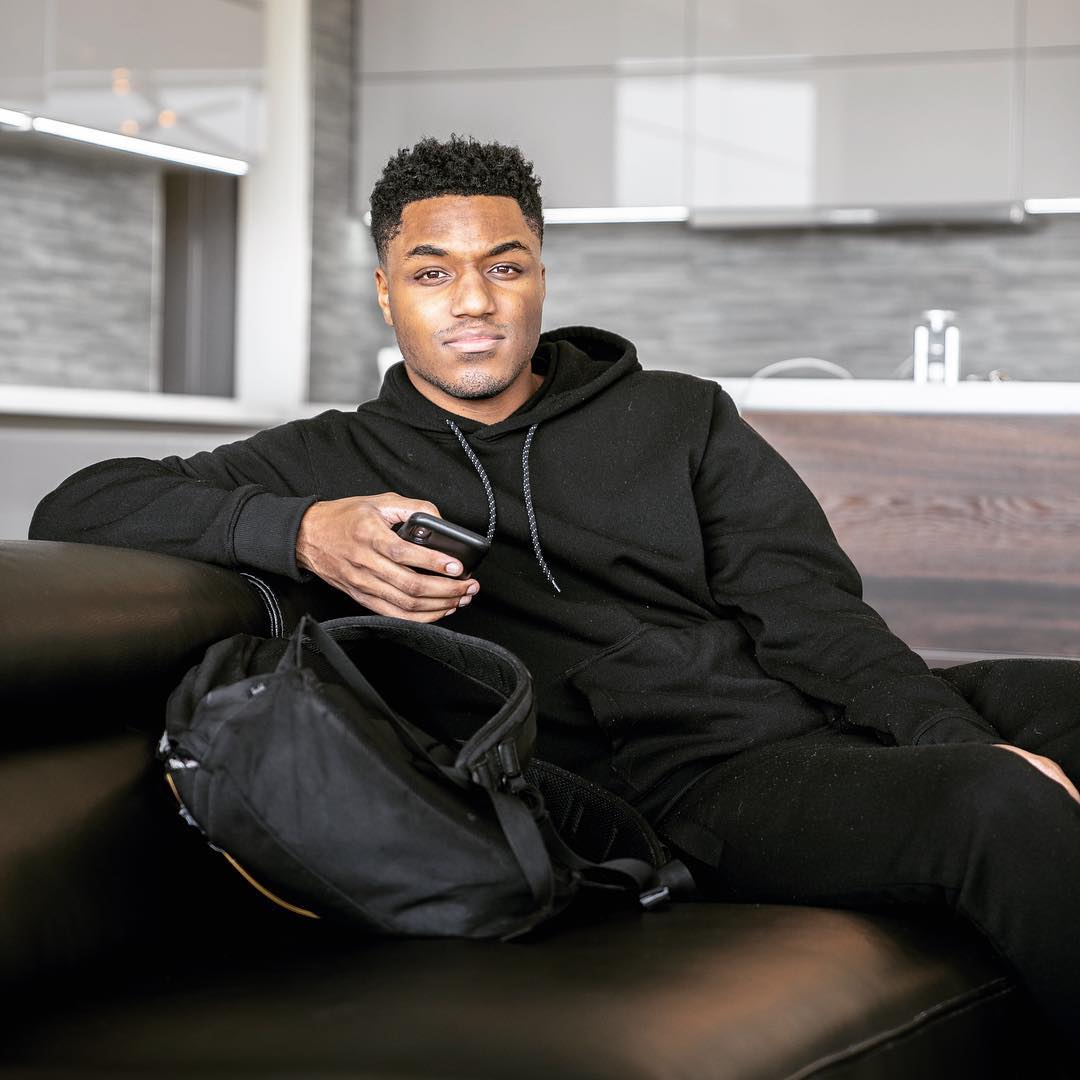 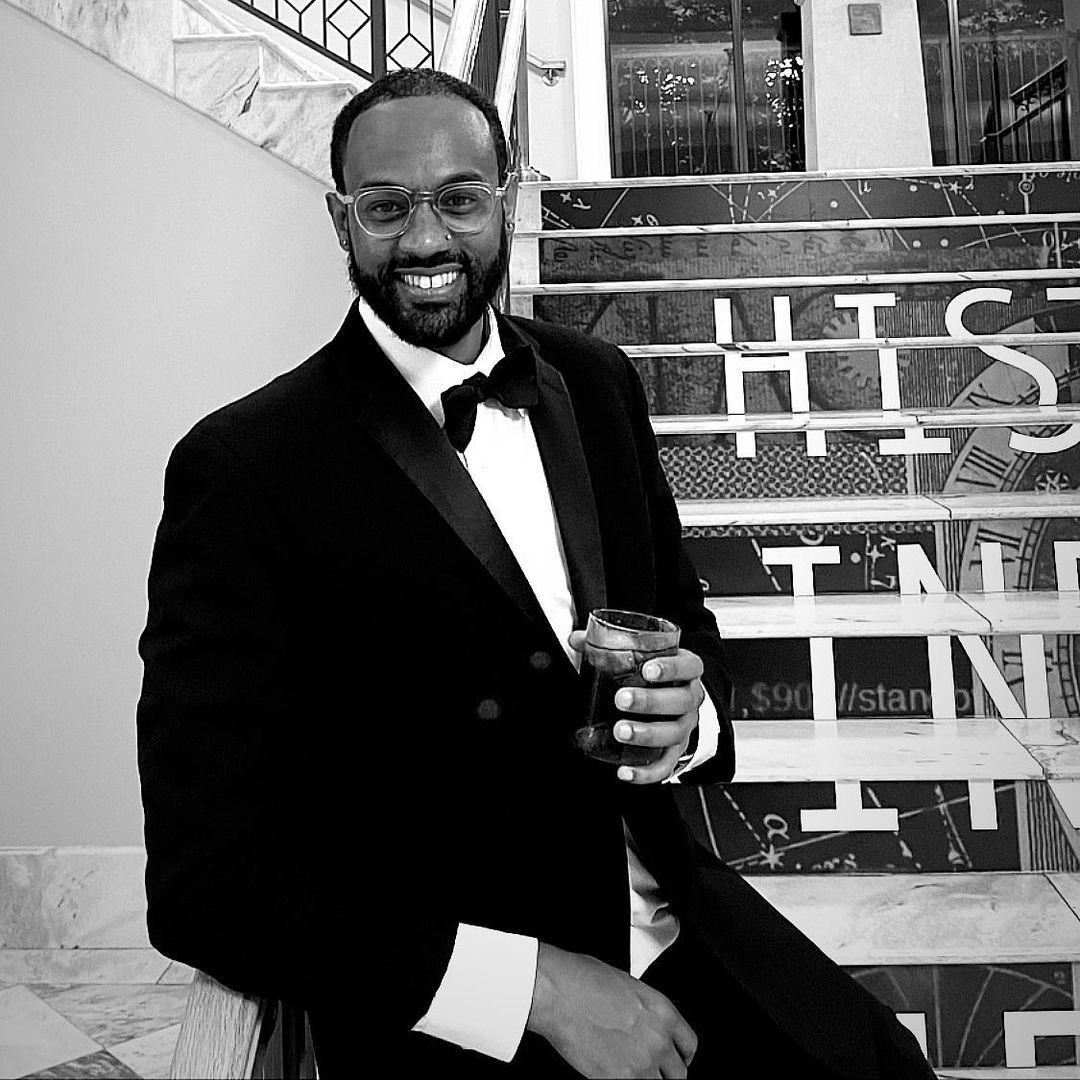 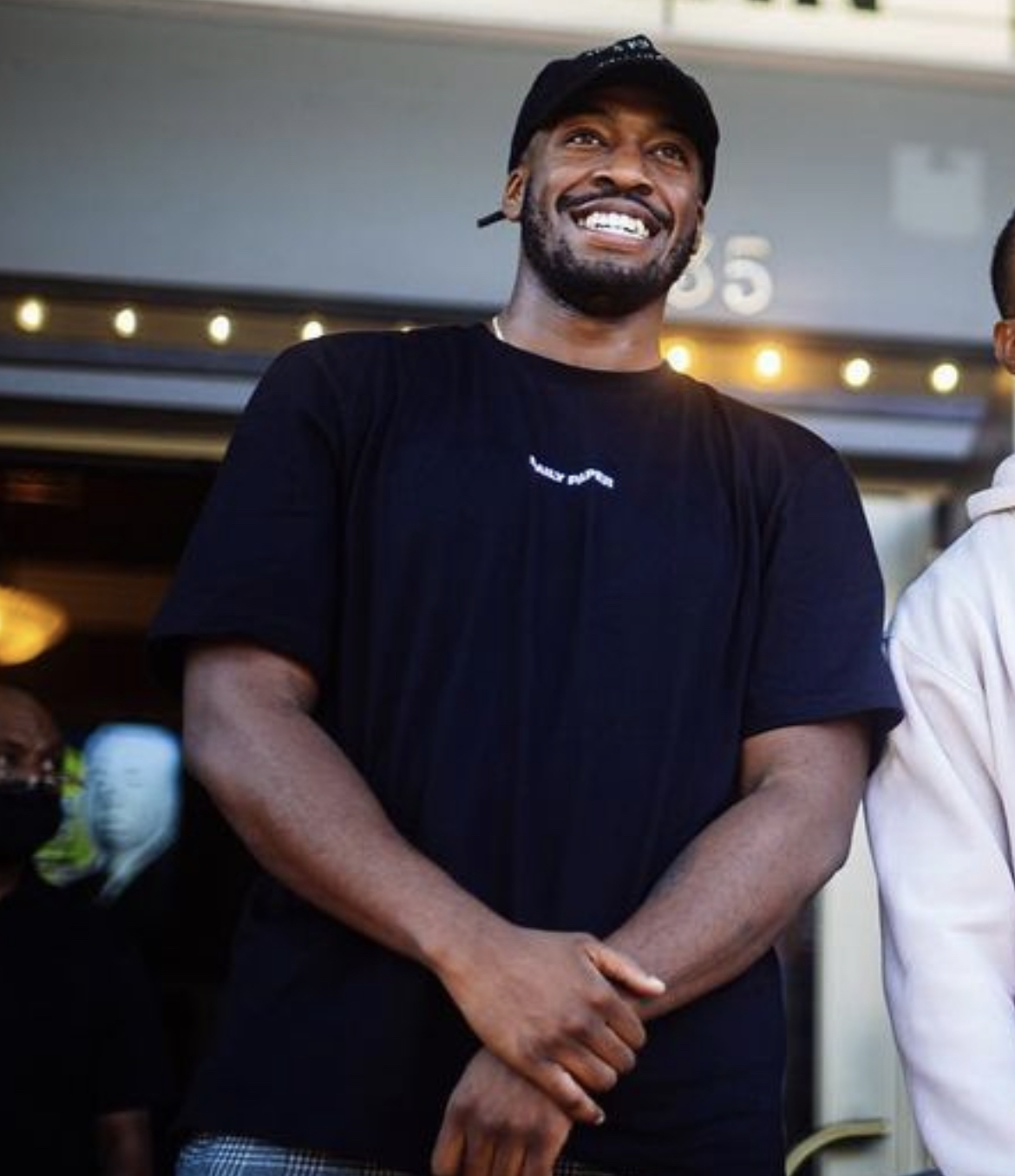 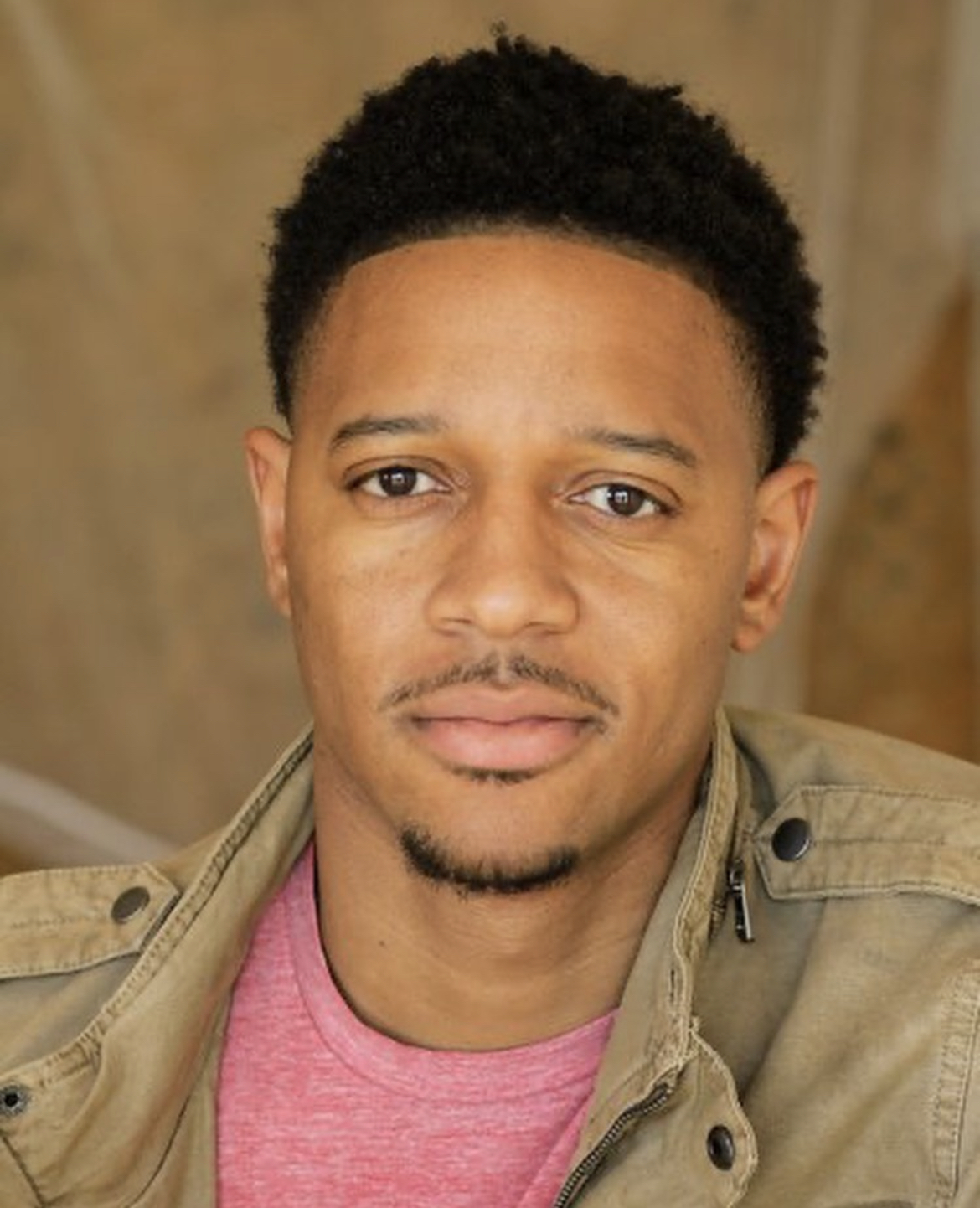 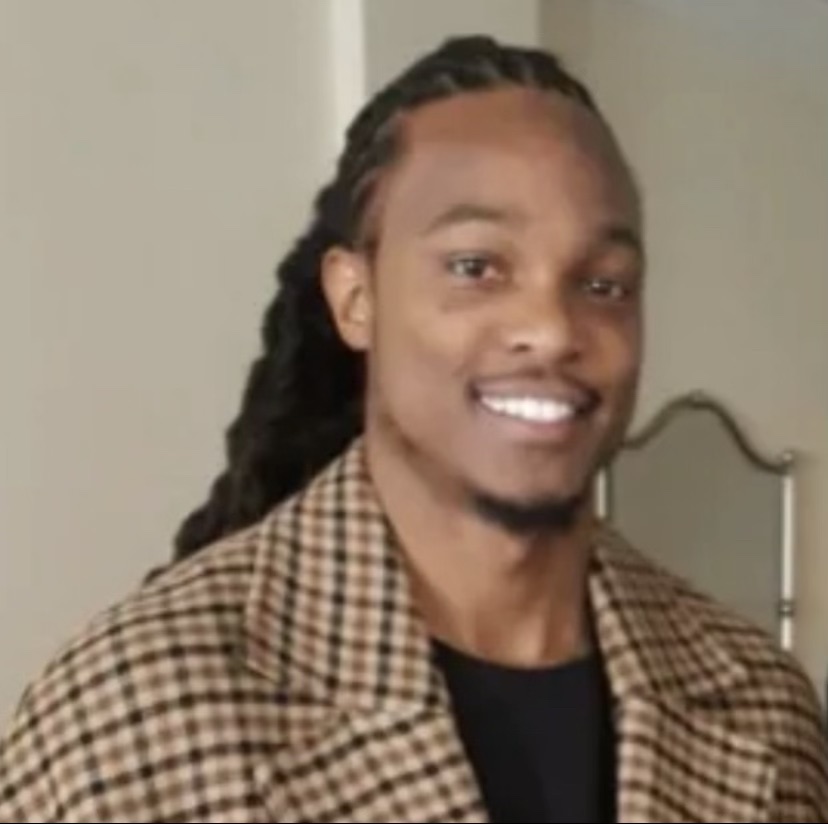 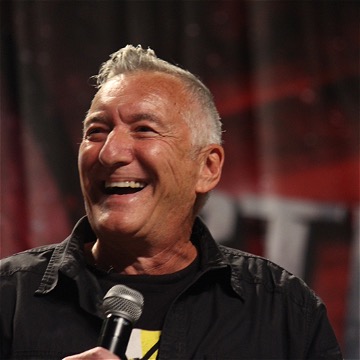 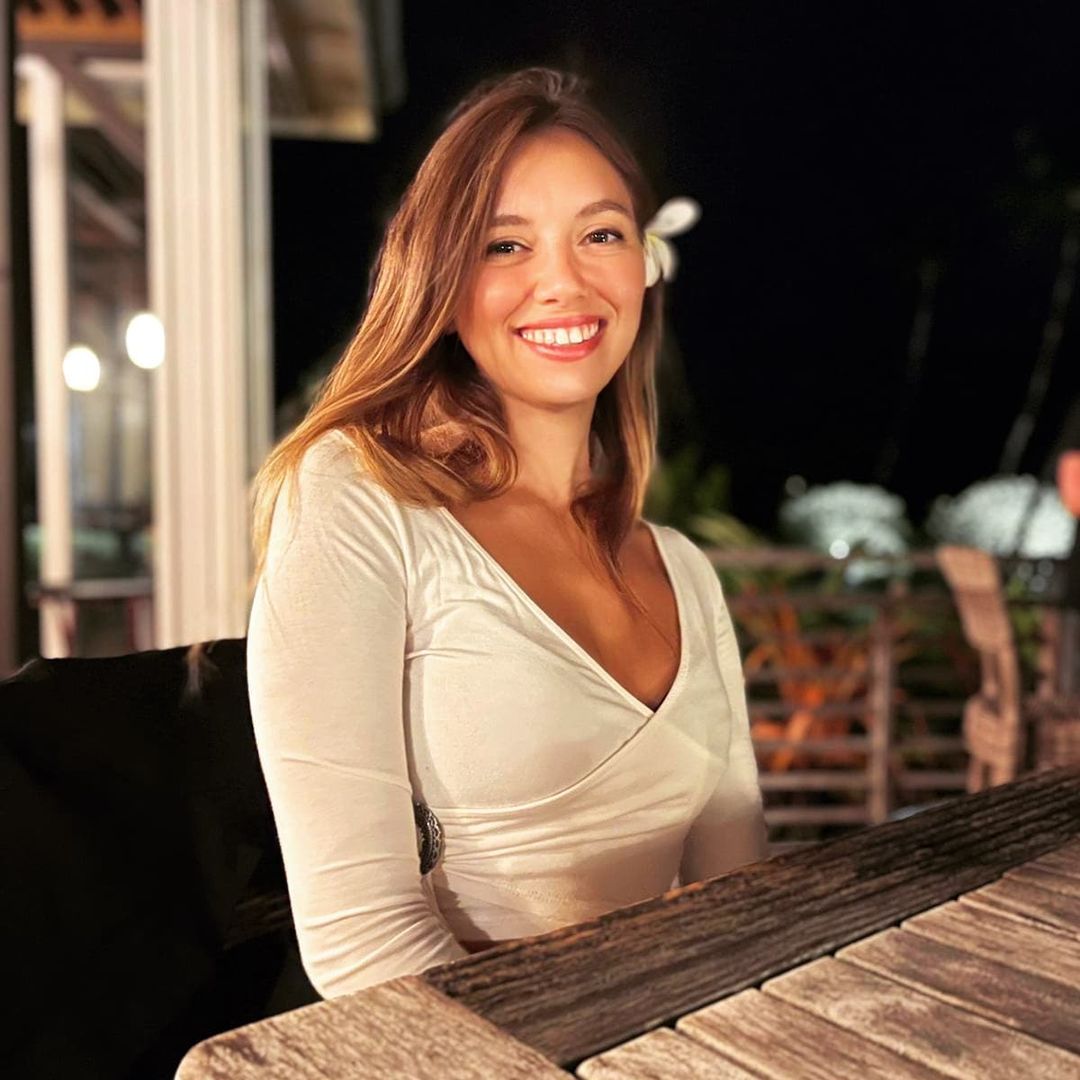 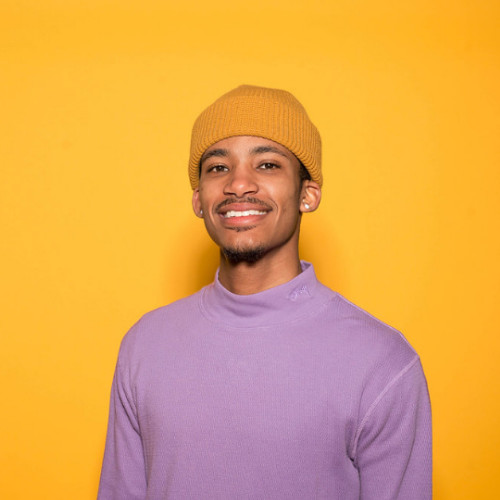 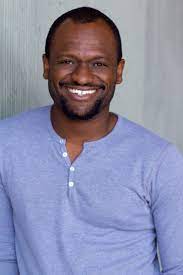 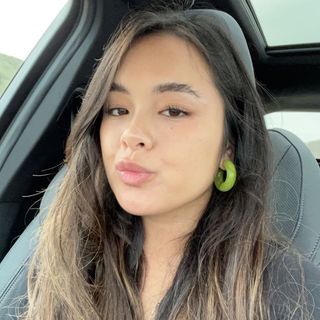 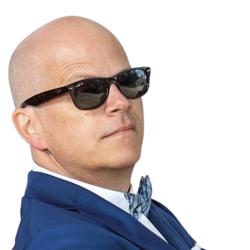 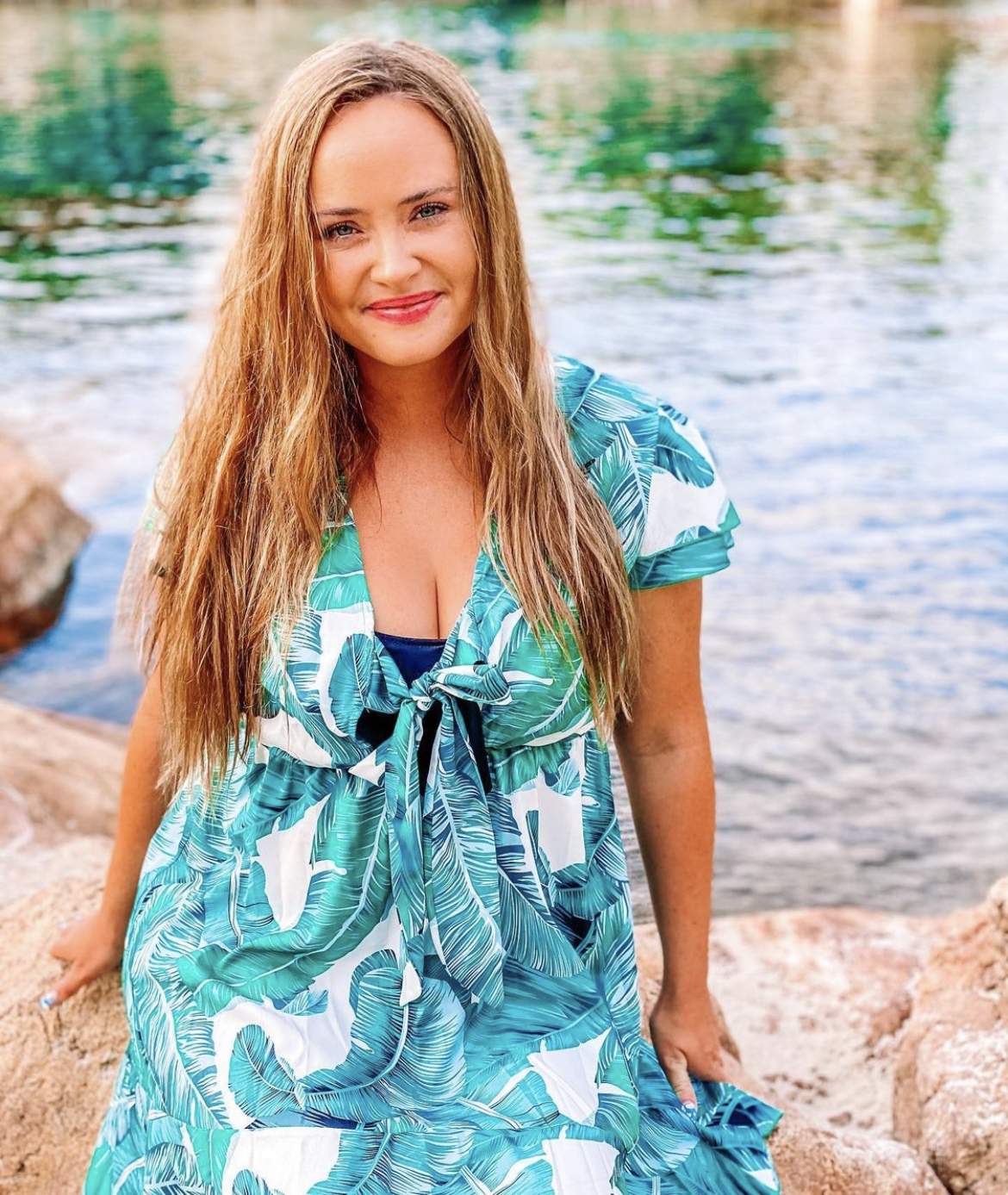 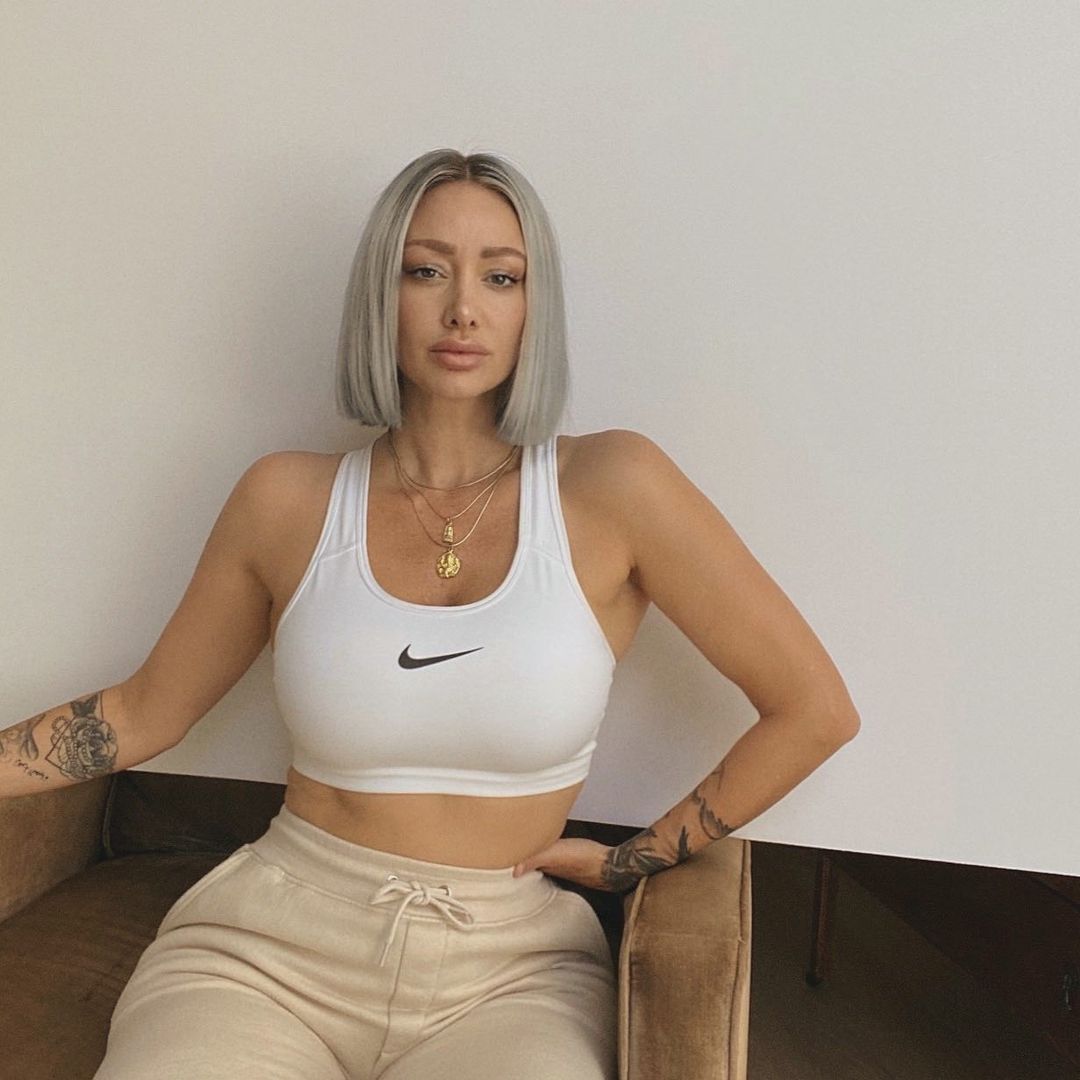 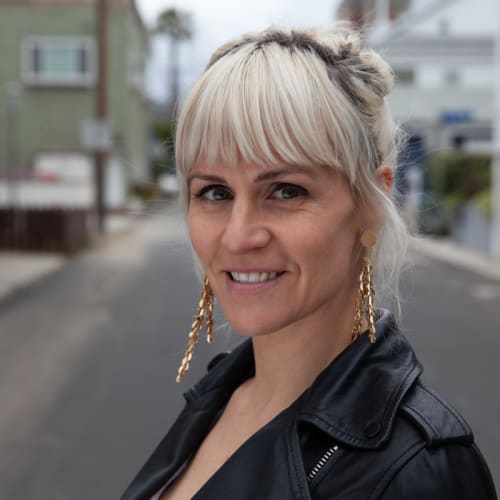 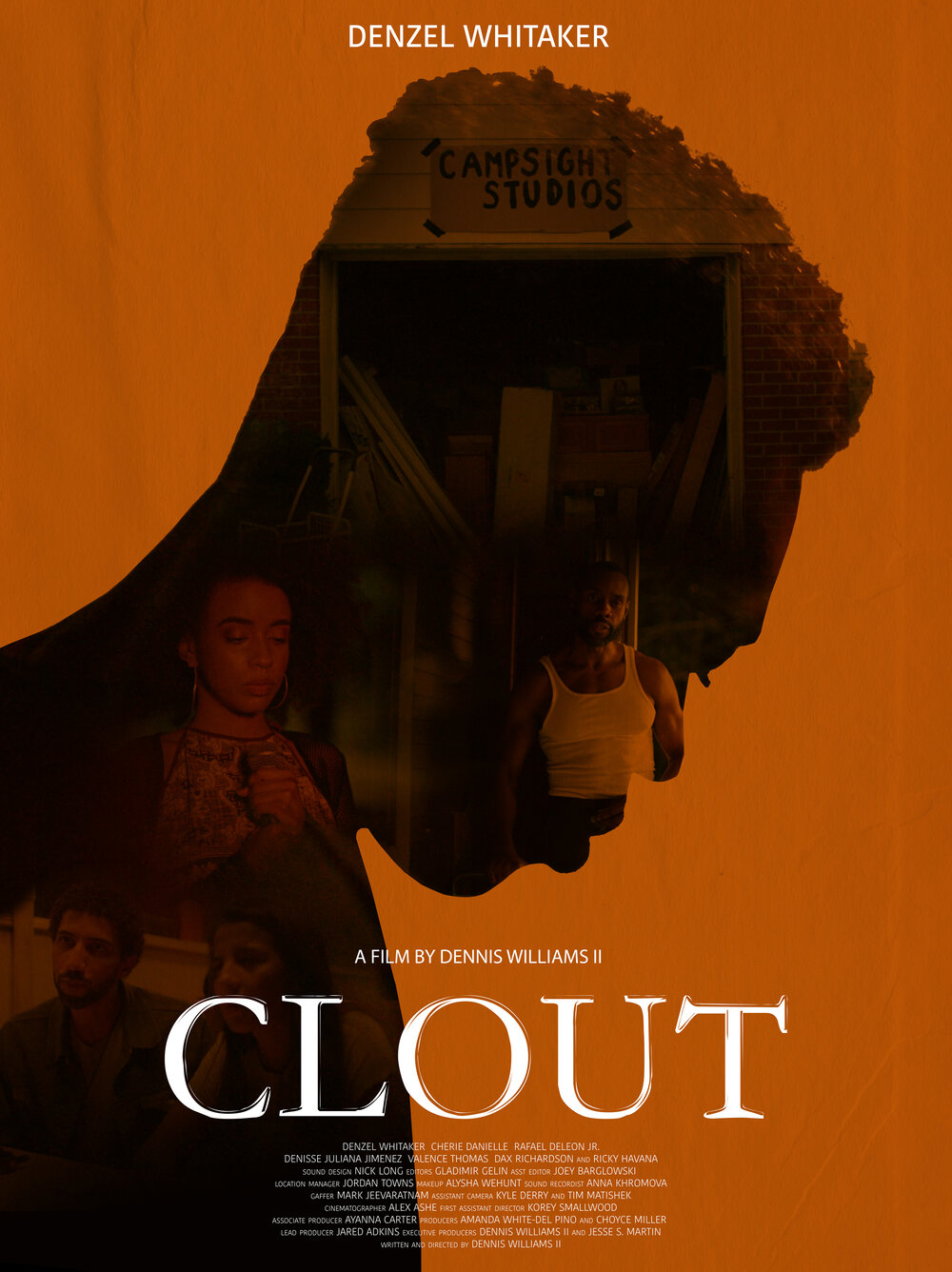 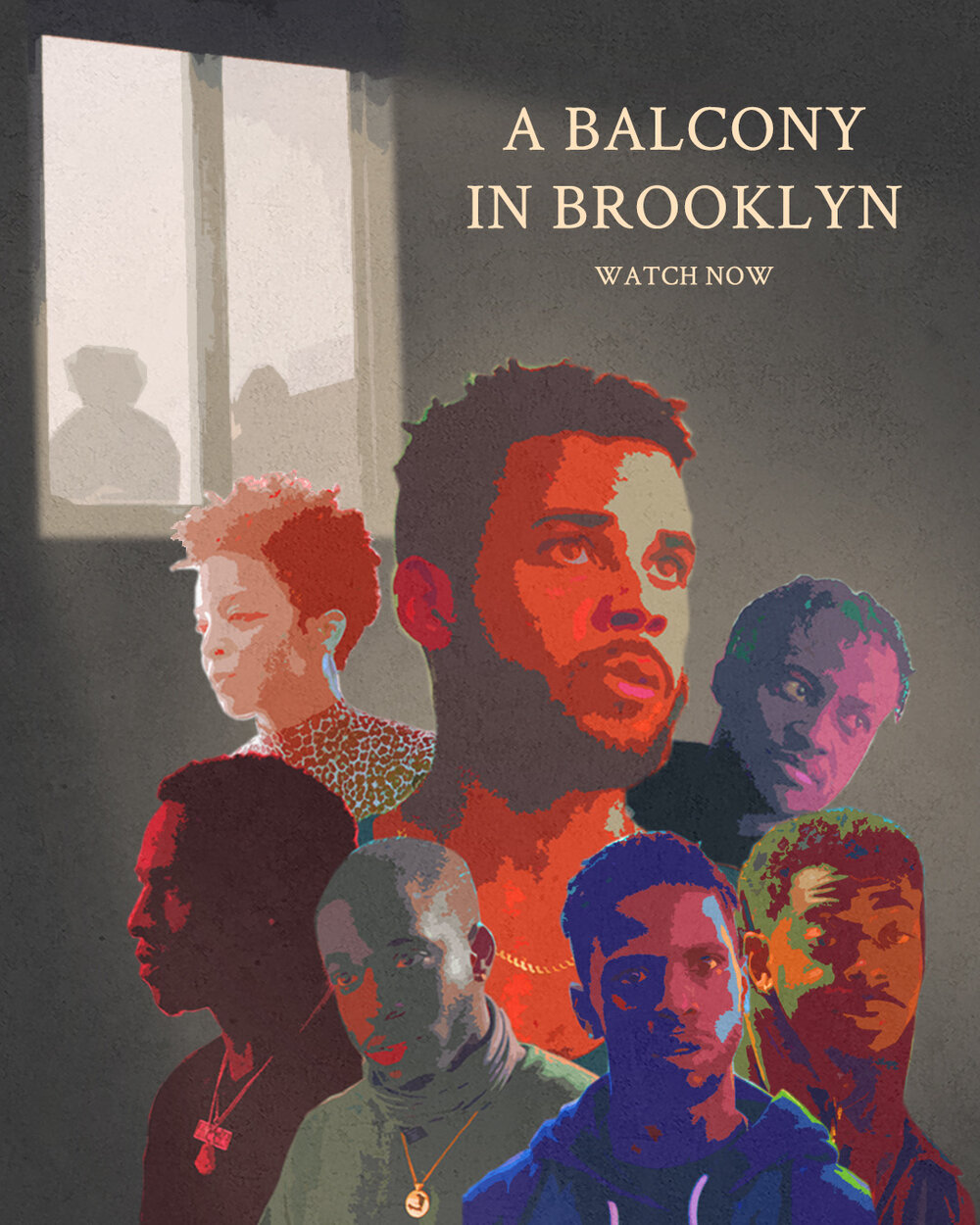 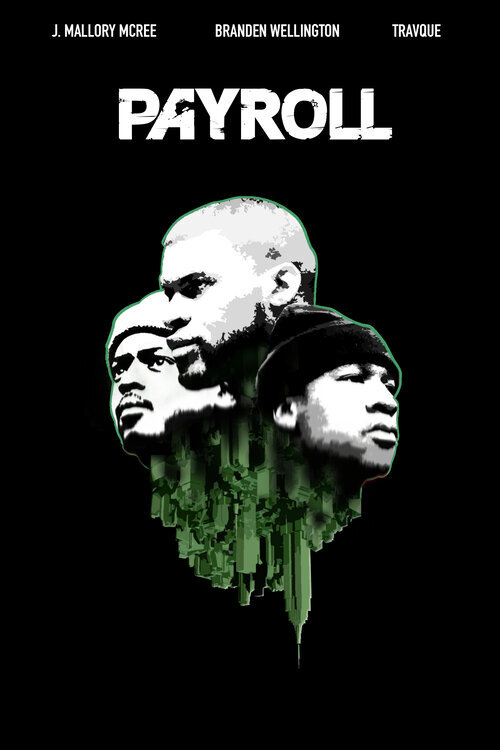 FILM SHORTAGE: A BALCONY IN BROOKLYN -- A COMEDY SHORT FILM

In the morning of his new lease, a disoriented Nick wakes up in the midst of a house party at the height of the pandemic in NYC. He crosses paths with a cast of characters in search of his new roommate, Glad. Through a dystopian lens we show the many perspectives of quarantine and the relentless effect of groundhog day in 2020.

The first trailer for the upcoming short film, Clout, has been released. Written and directed by Dennis Williams II, the Atlanta-set film stars Denzel Whitaker (The Great Debaters, Black Panther) and “follows a group of resourceless college kids who build a following for their music label by crashing music festivals with their own parking lot shows.” It also stars Cherie Danielle, Rafael DeLeon Jr. (She’s Gotta Have It), Denisse Juliana Jimenez, Valence Thomas, Dax Richardson and Ricky Havana.

ROLLING OUT: DENNIS WILLIAMS TURNS HIS FILM PASSION INTO A PAYCHECK TO OVERCOME HOMELESSNESS

Baltimore filmmaker Dennis Williams broke into the industry by working in creative marketing and content for various digital media brands. Williams has come face-to-face with adversity, overcoming homelessness and moving to New York. It wasn’t until last year when Williams released his award-winning short film, Note to Self, that things began to turn around. His films were screened at film festivals across the country. This opened many doors for Williams, who is now developing a new TV series.